One2one Coaching and Futsal Leagues in the North East

Pro-motiv8 – Motivating and Inspiring – was founded by former Premier League defender Dean Gordon in May 2011 who formed the company to focus on educating, inspiring and raising the aspirations of young players who aim to become footballers and reaching their potential.

Dean having played at a high standard believes many young players can reach academy level and once there anything is achievable if guided in the right direction. Attitude, application, work ethic and a certain mentality are just some of the key ingredients needed. Be ambitious, set high standards and don’t be afraid to fail. 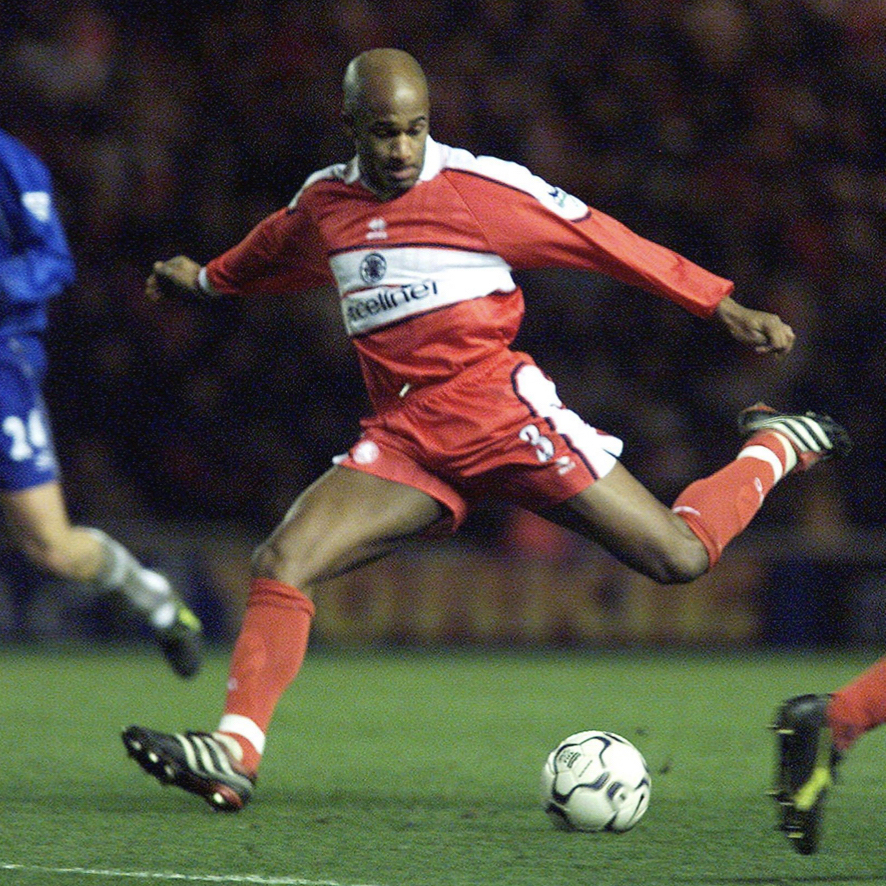 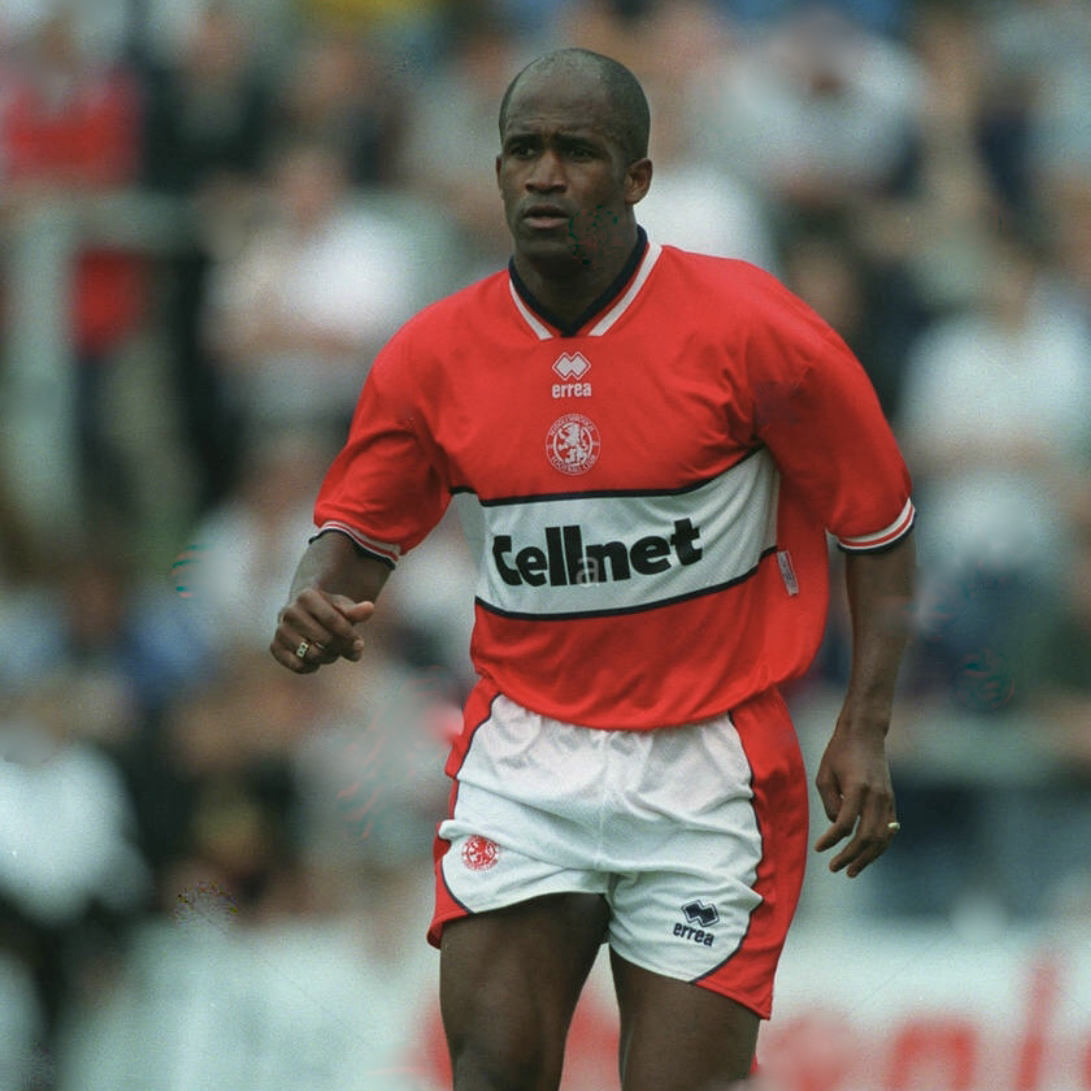 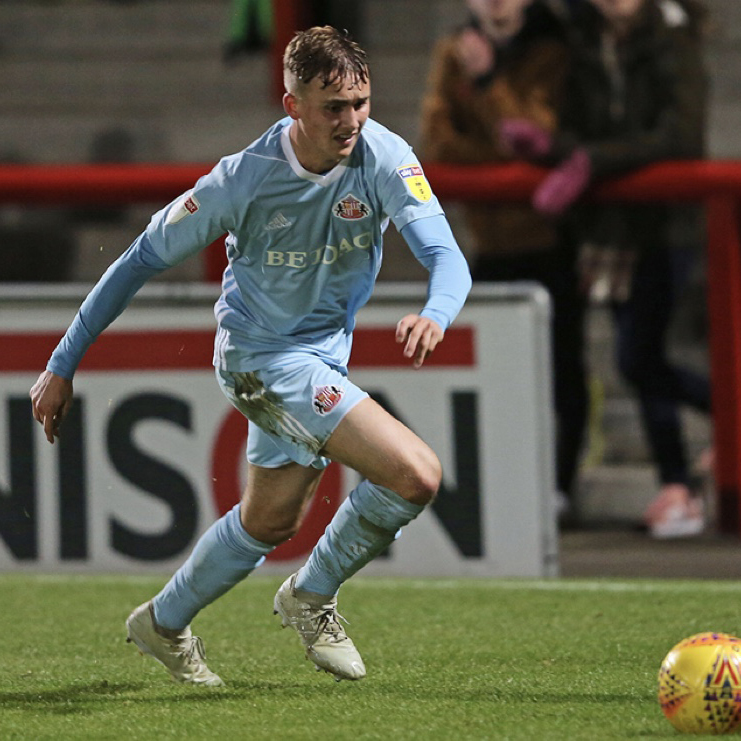 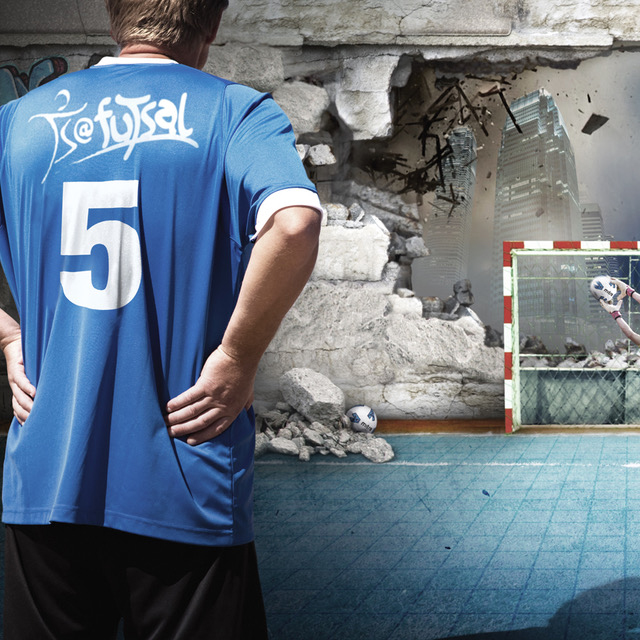 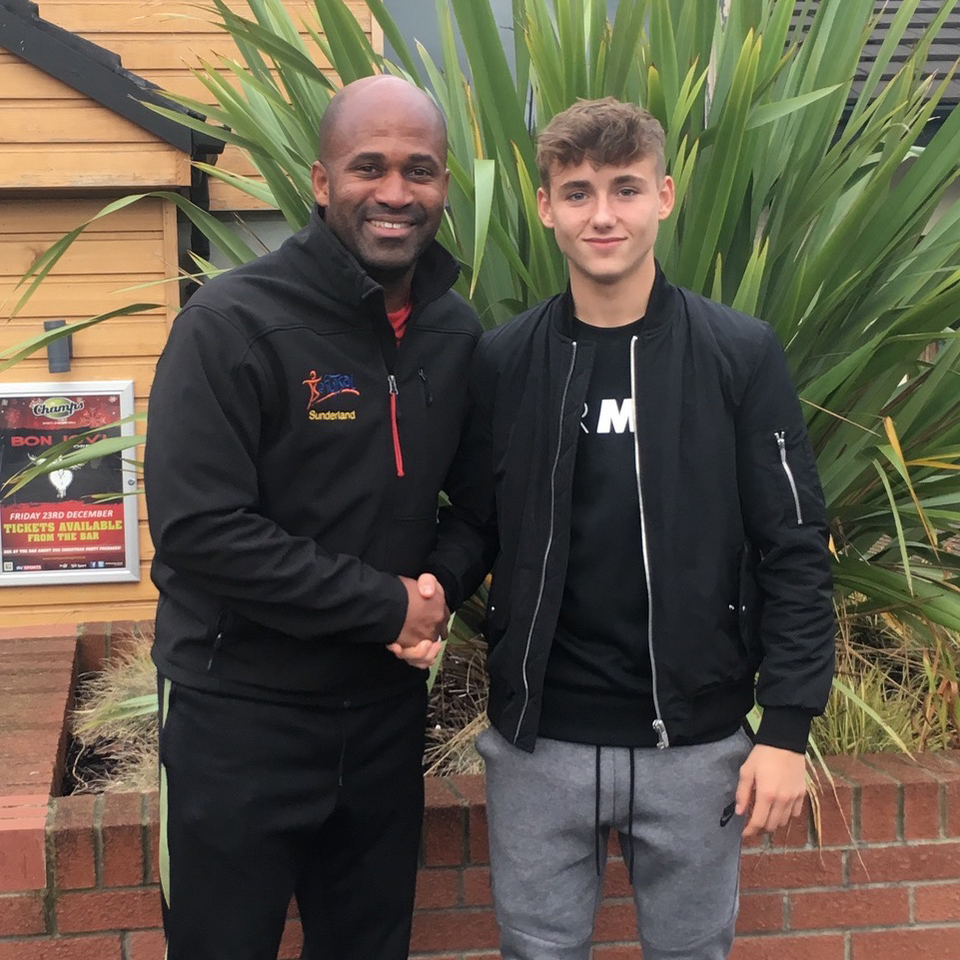 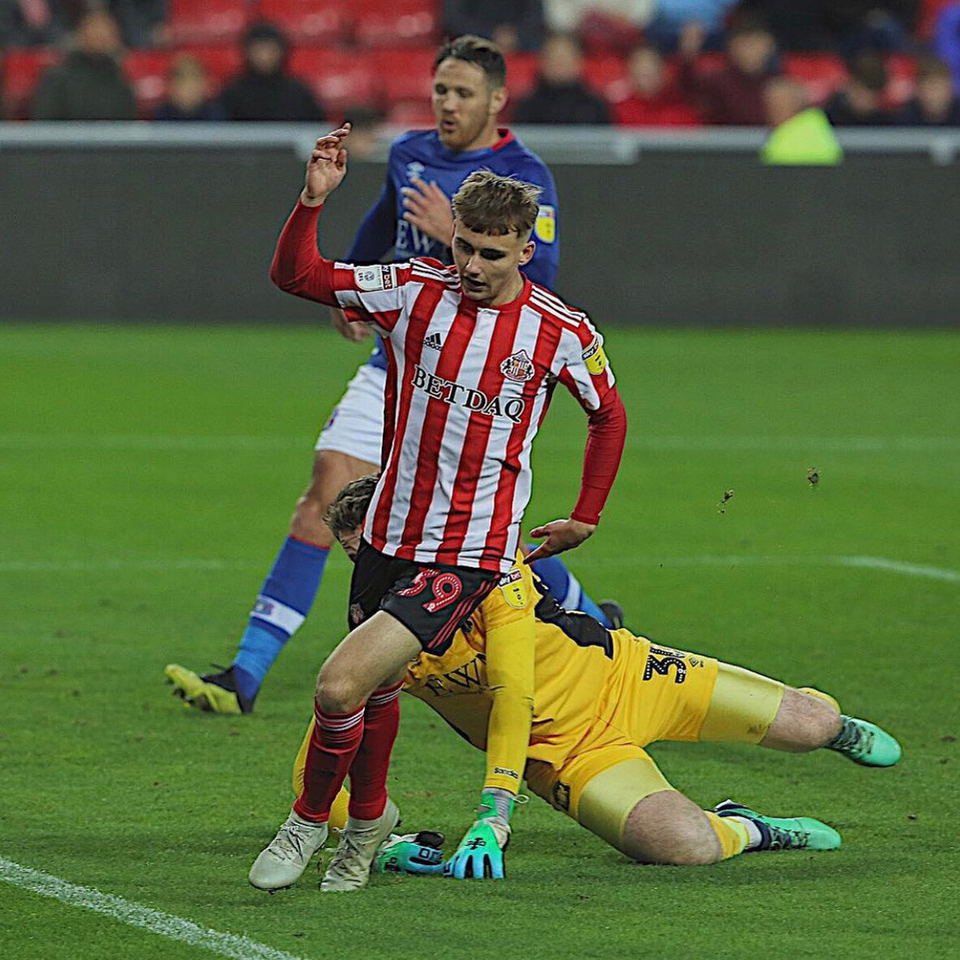