From Grassroots to the First Team 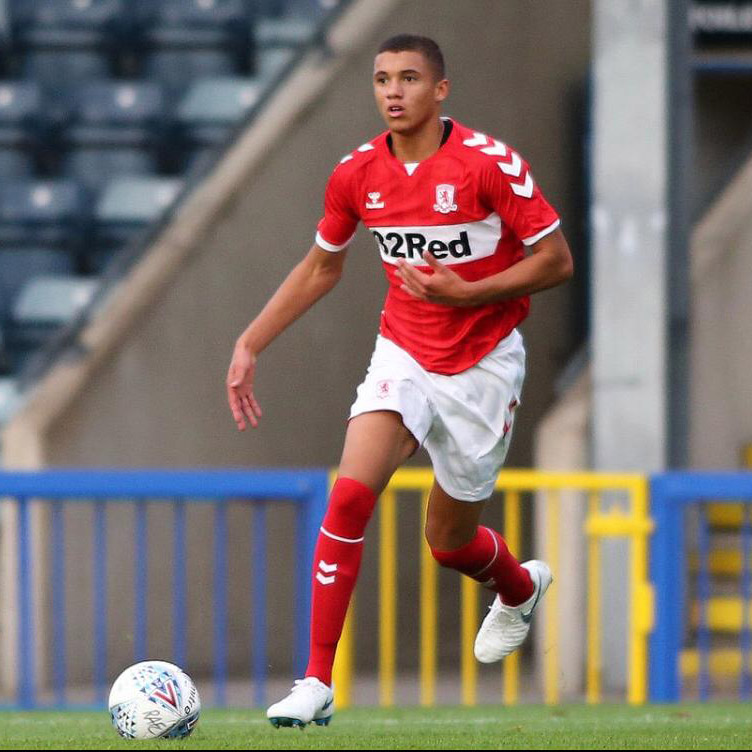 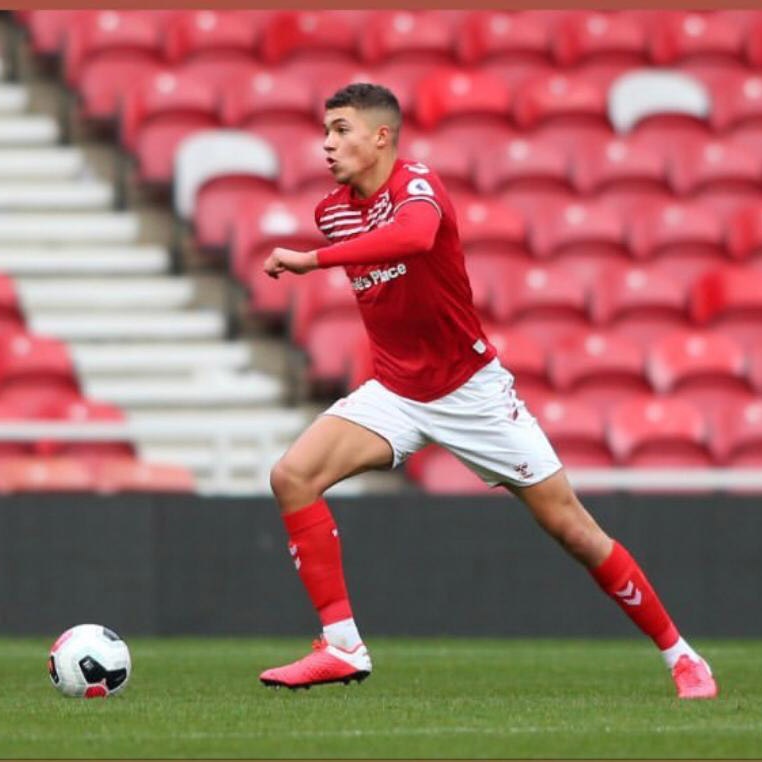 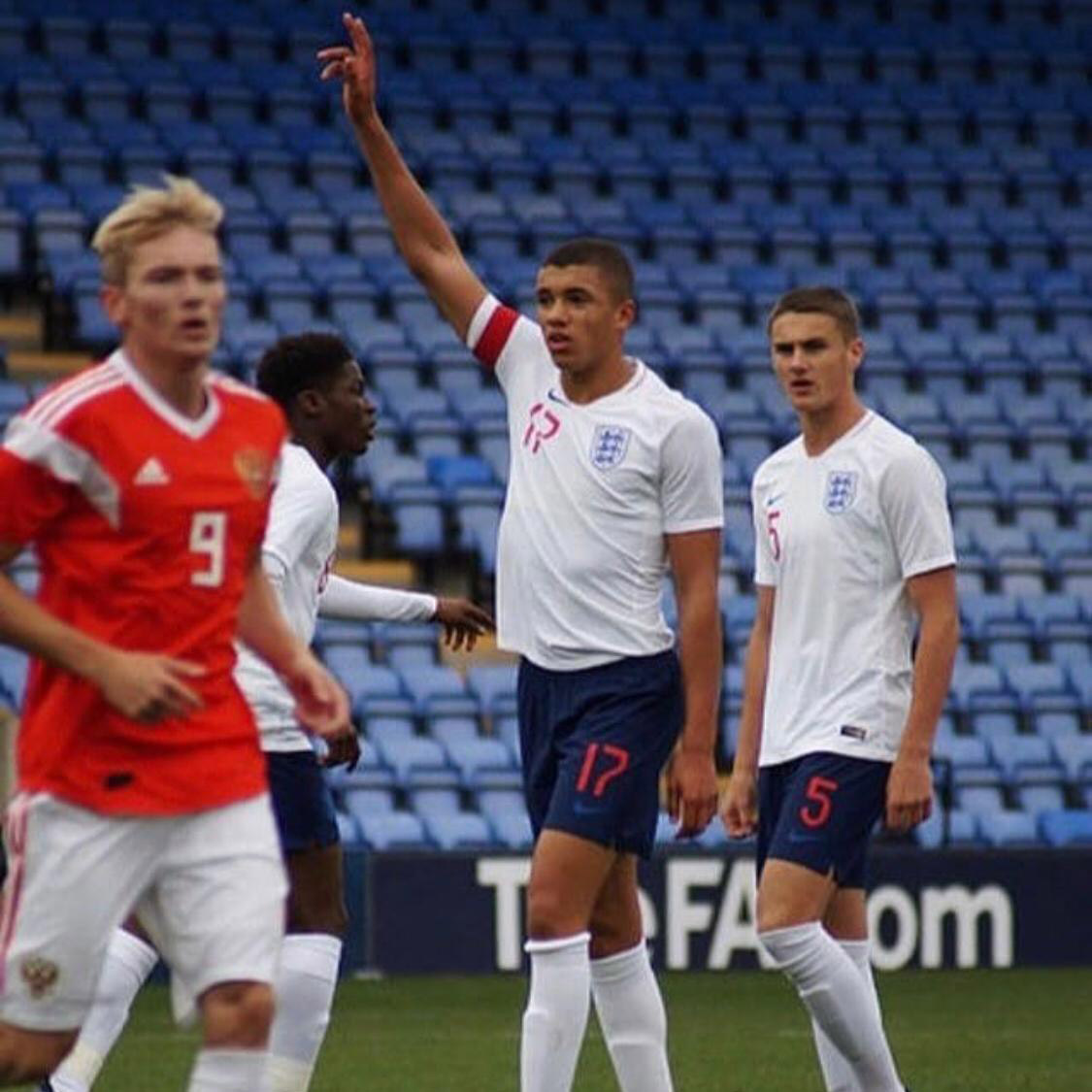 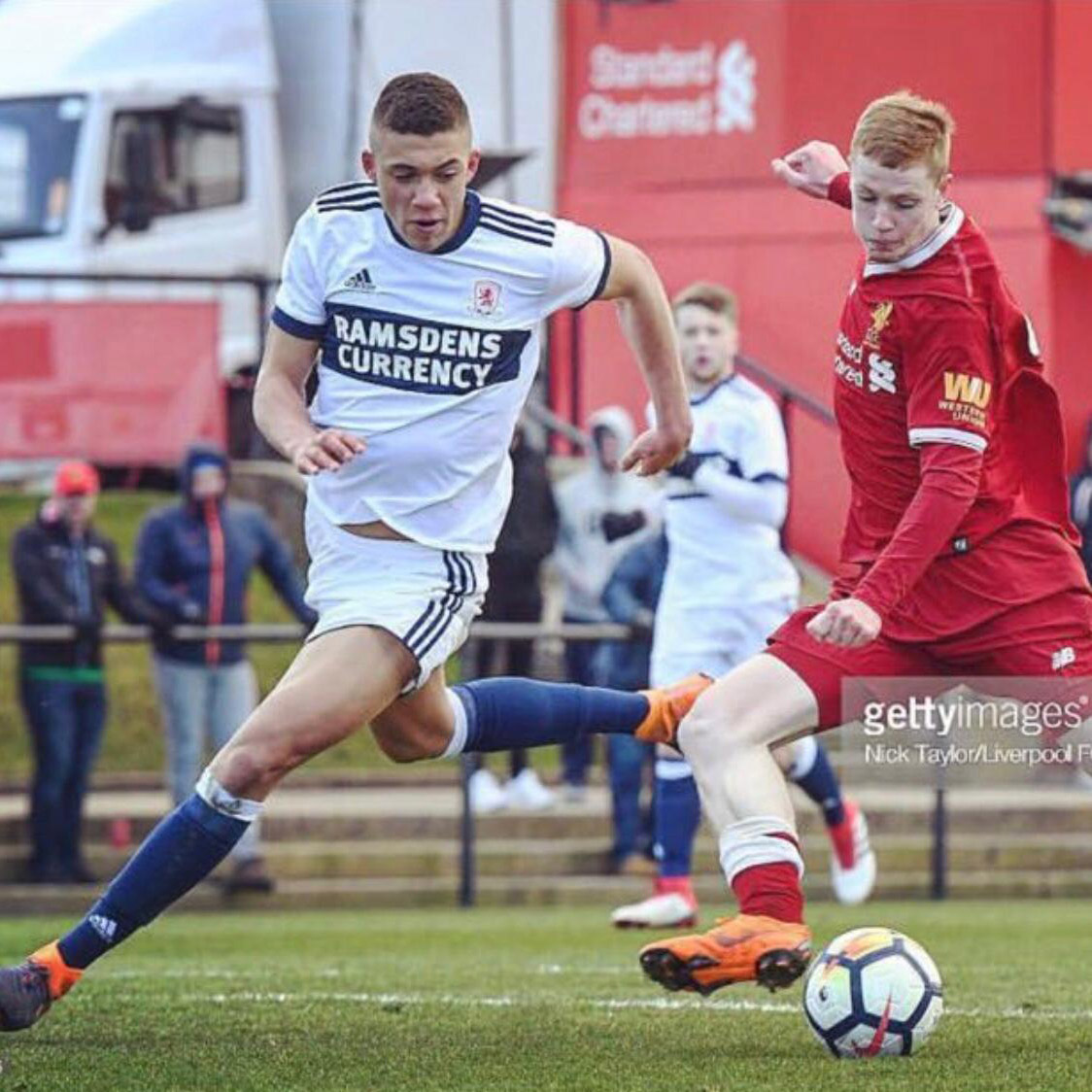 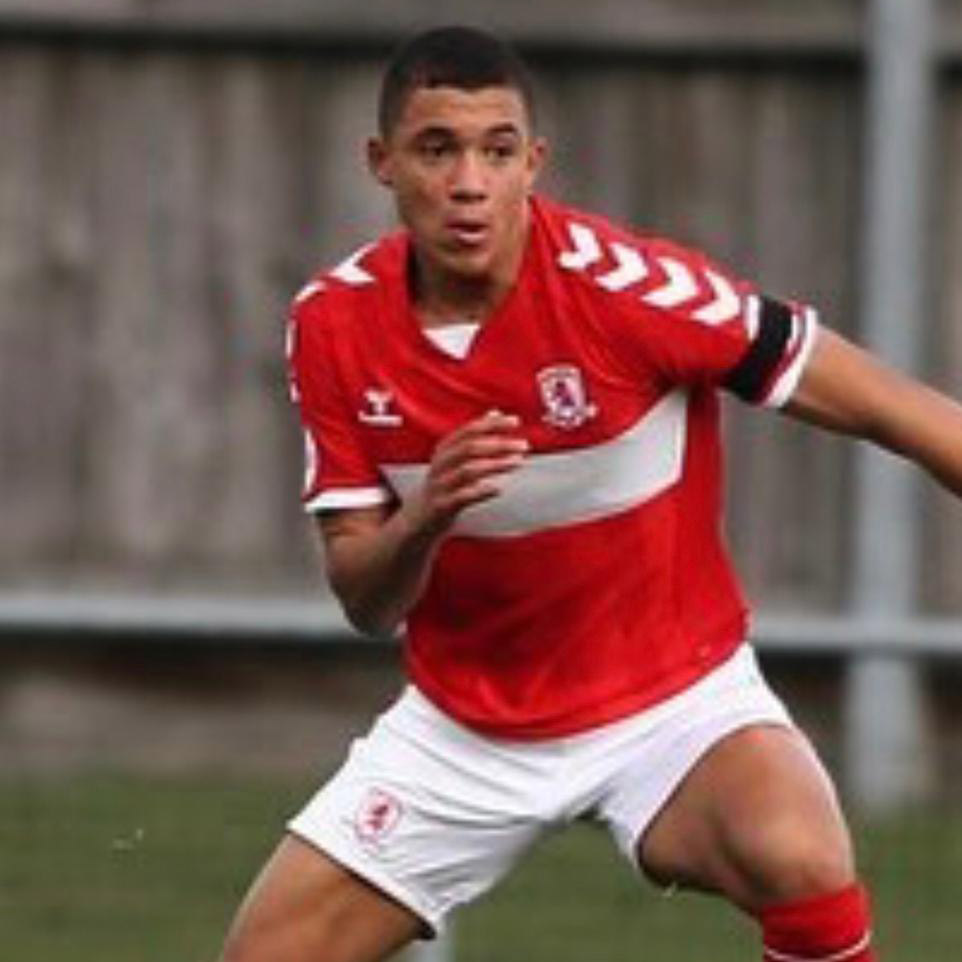 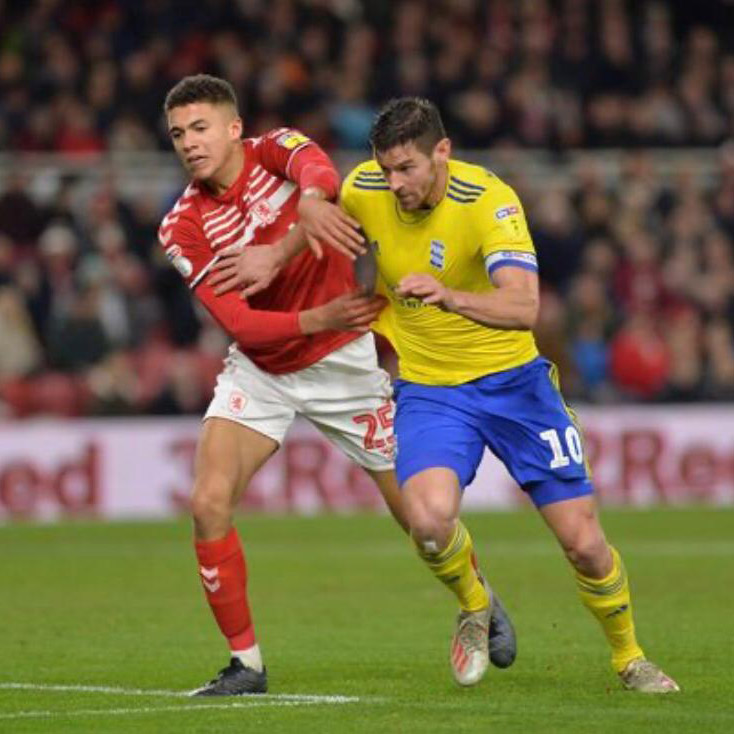 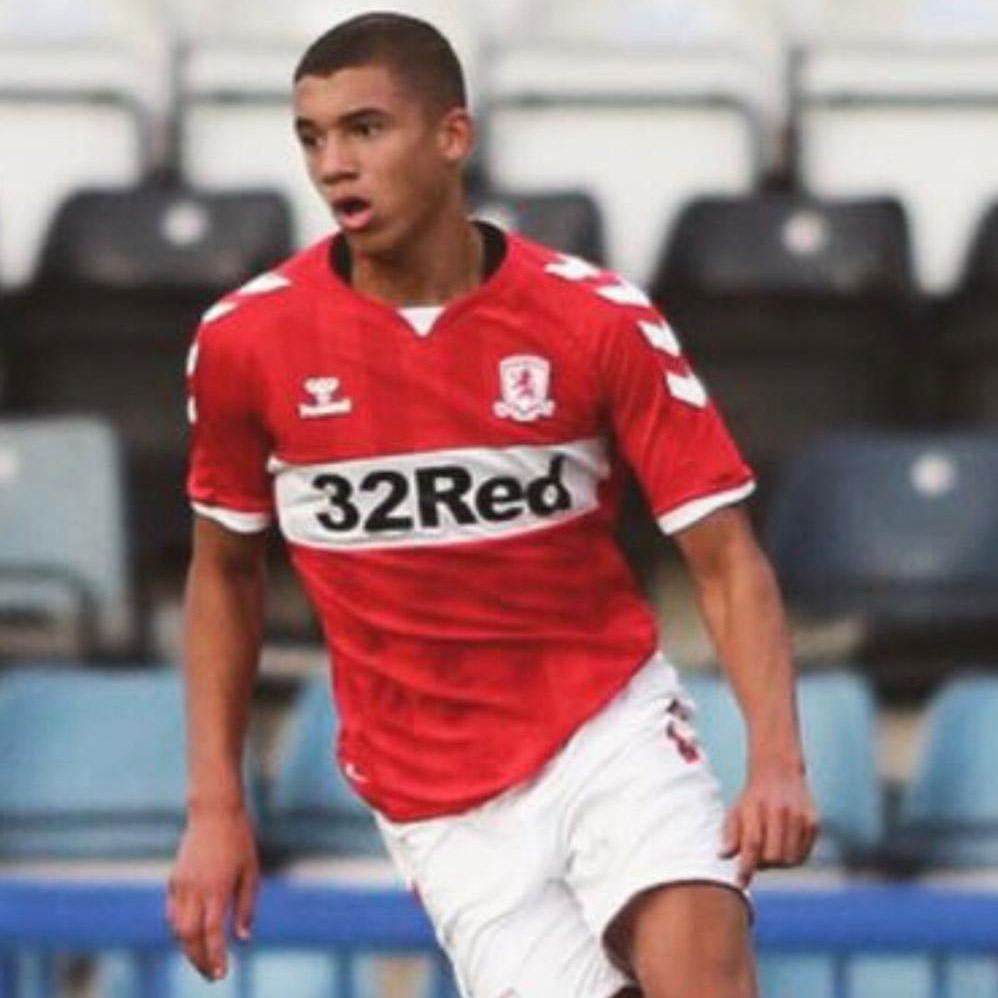 Son of Dean Gordon who became the youngest Middlesbrough player ever at 16yrs 75 days when he made his debut against Notts County 14th August 2018 in EFL Cup. He turned professional on 1st July 2019. His league debut came on 21st January 2020 as a 37th-minute substitute in the Championship game against Birmingham City. Nathan is a very commanding centre back with an excellent range of passing, quick, dynamic and technically proficient. He has also made numerous England Youth appearances at every age group to date. 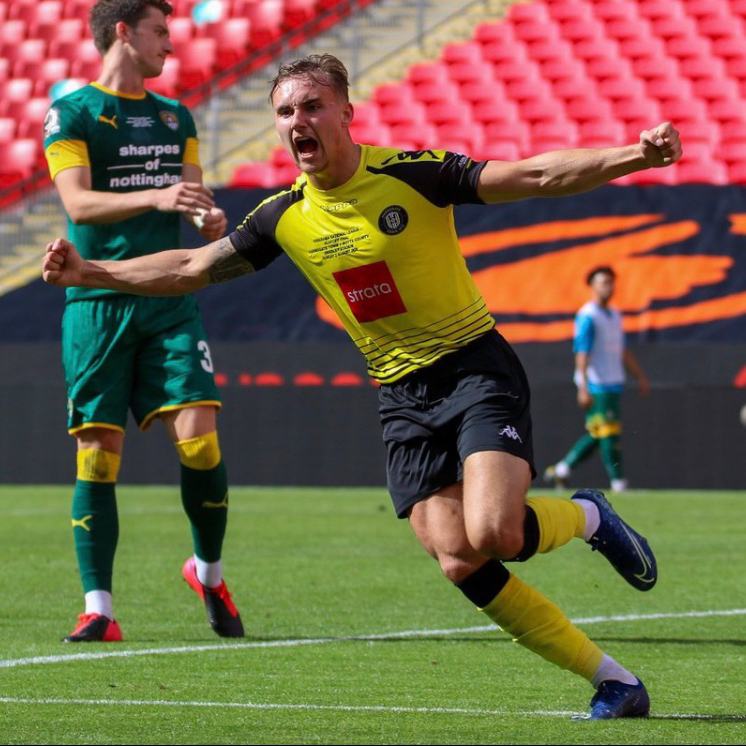 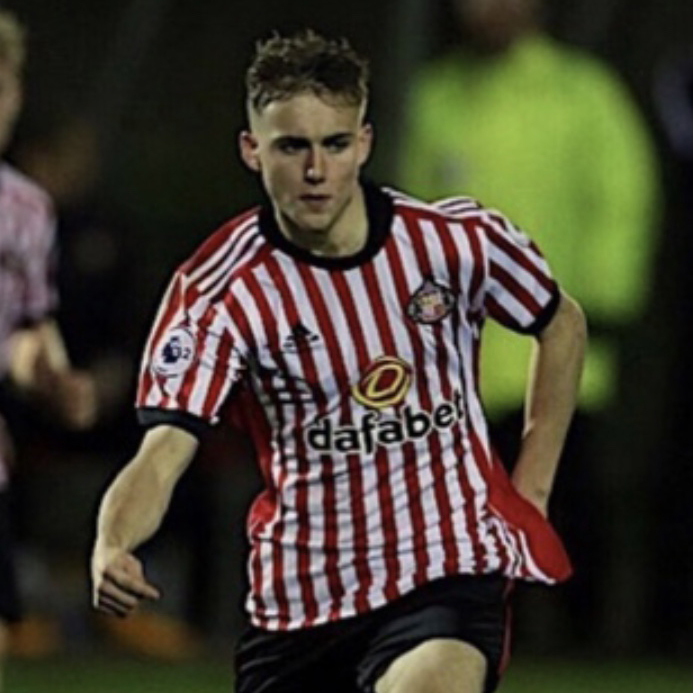 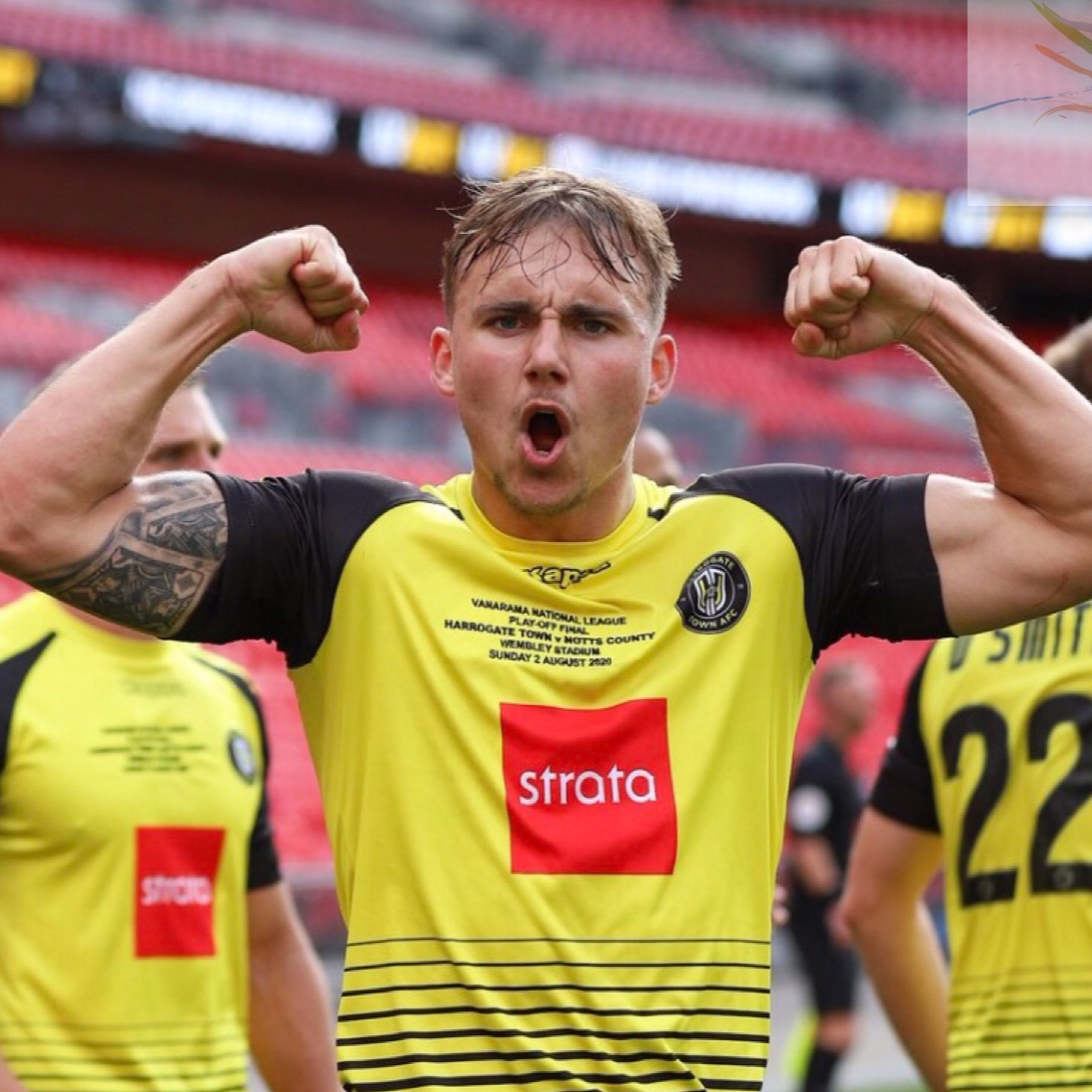 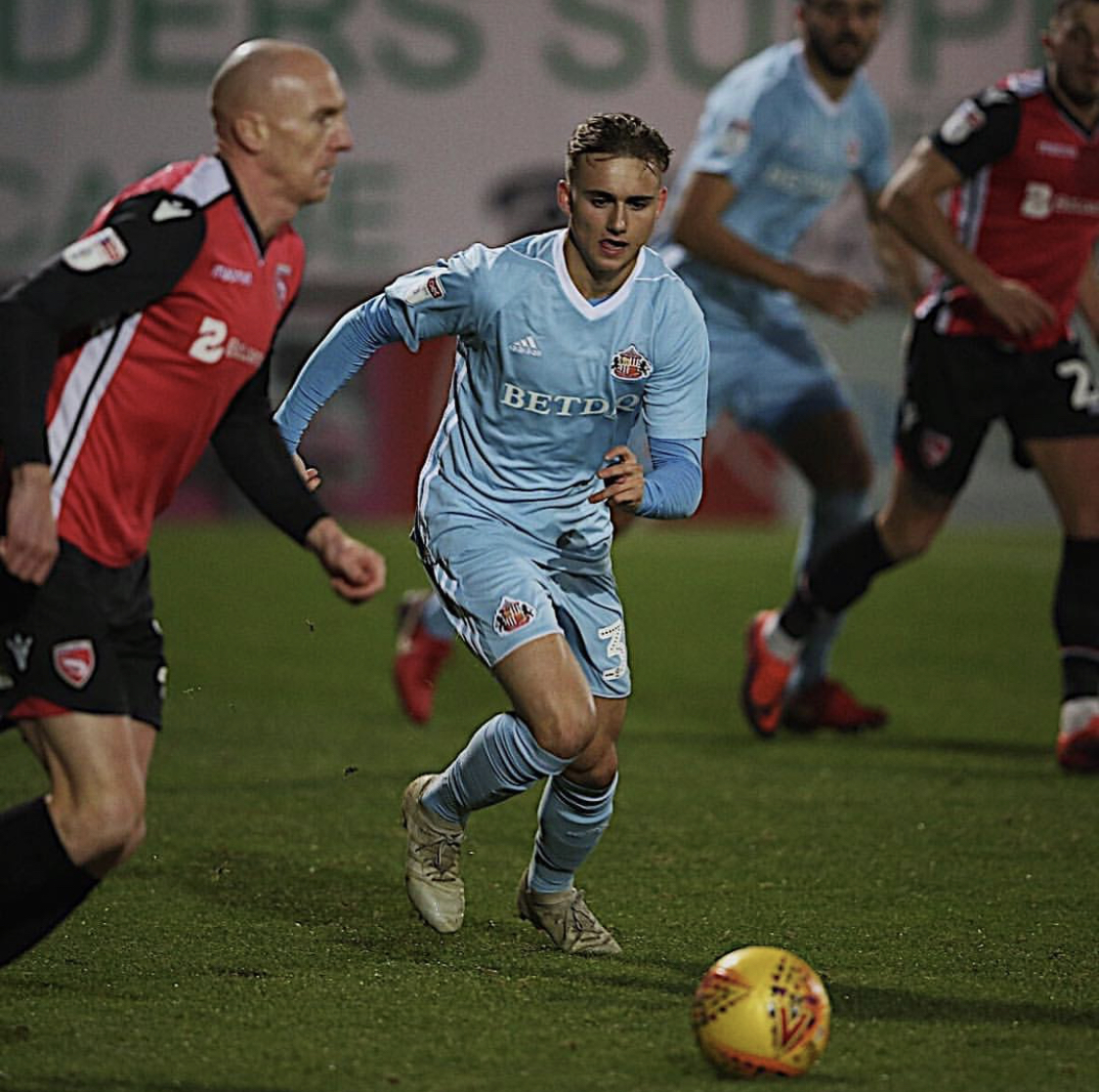 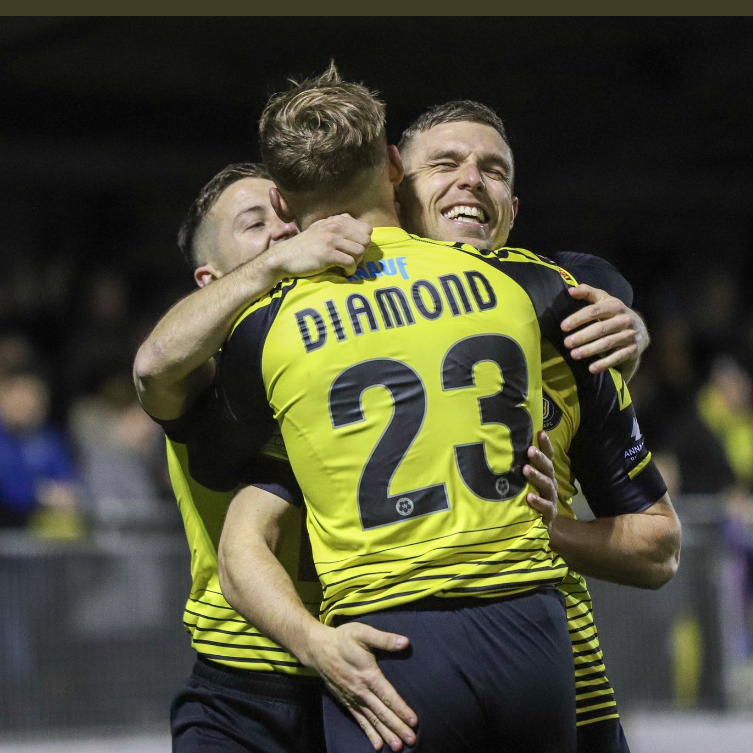 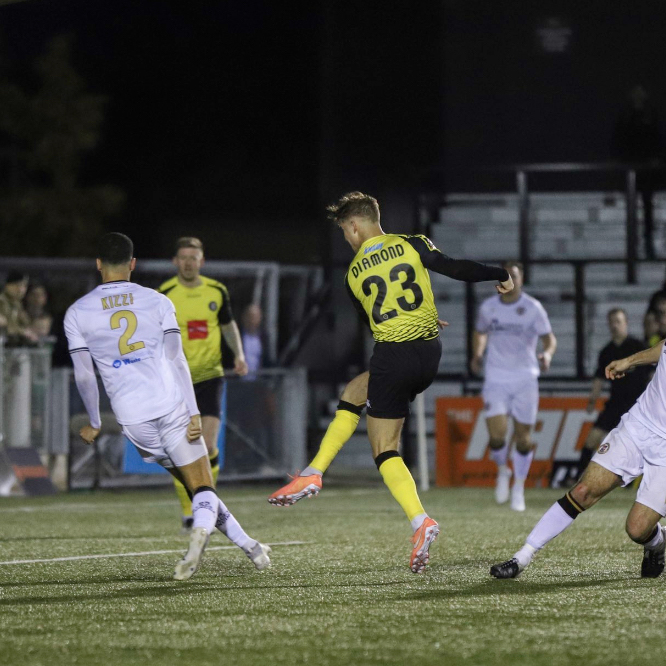 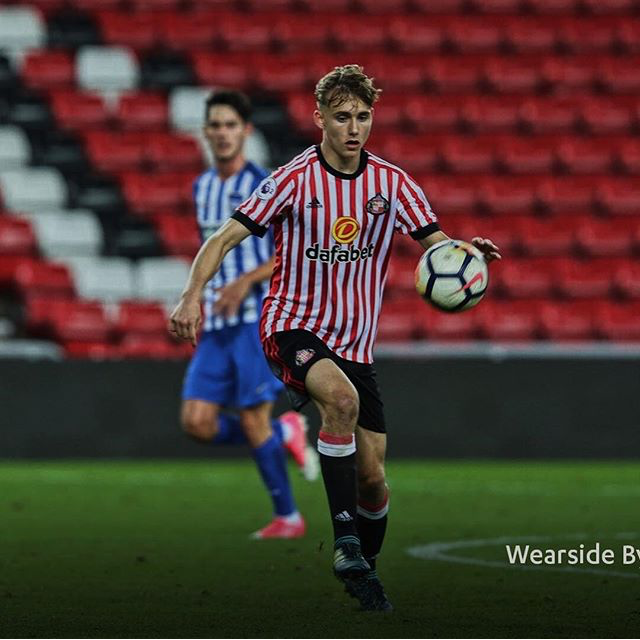 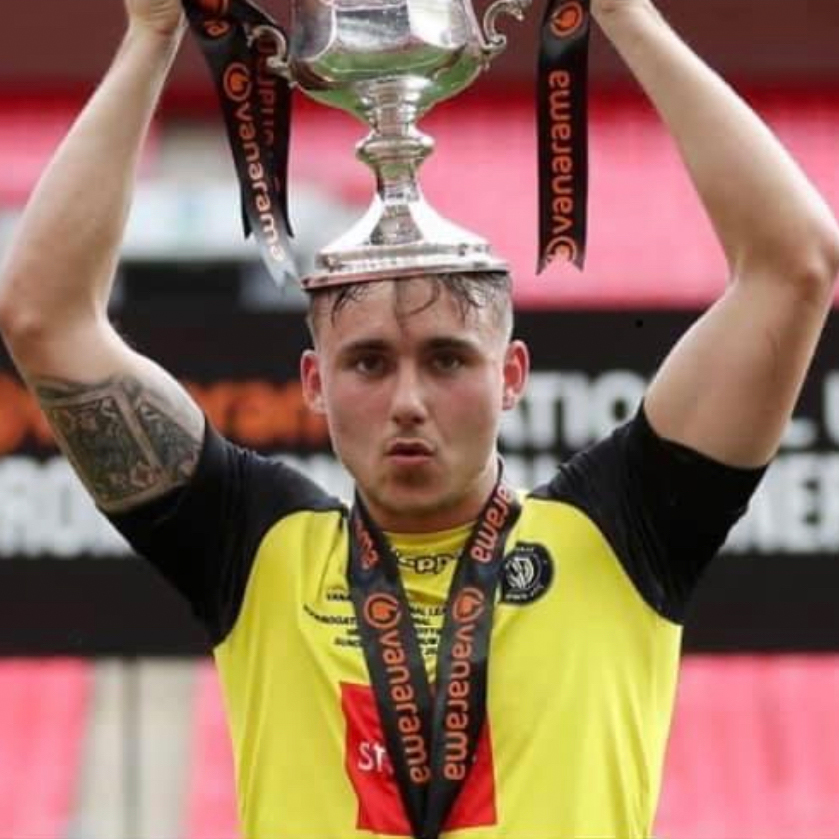 Jack Diamond was playing in Deans’ Futsal league in 2013 when his talent was spotted and they met. “I took an interest in Jack then, aged 13 and noticed many good things in Jacks play. I took it upon myself to watch him in an 11-a-side game and his talents were obvious. Within a couple of weeks, Jack was on trial with Sunderland and I have been with him ever since. I wanted to work with him on and off the field, work on his mindset and confidence as that’s vital as well as other things. These kids can make it, it’s a long journey but with love, care, attention and being honest it can help them in a massive way, I noticed this myself when I played. I didn’t get a lot of on the field one2one help in my career, but the help I did receive was invaluable which is why I planned to take this route with kids, using what I’ve learnt good and bad to try and make their journey as smooth as possible. Ability is only part of a players make up. There are so many other parts to it that most people wouldn’t understand.”

Jack gained a scholarship early and was offered his professional contract just before his 16th birthday signing on 1st July 2017. Jack signed a contract extension in July 2019 as he looks to further his development and reach his goals. It’s been a long hard journey but now at 20 having travelled a long way, is closer than ever after a very good season on loan at Harrogate to break through at Sunderland in 2020. The journey continues. 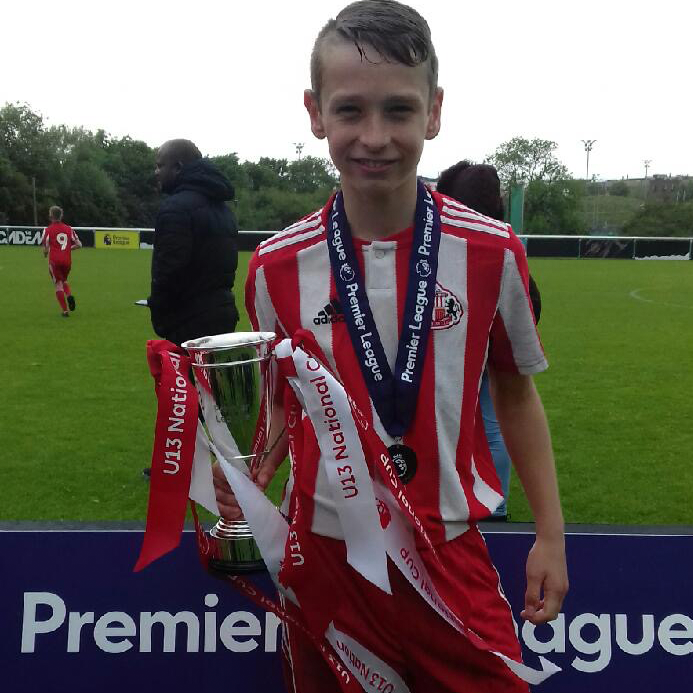 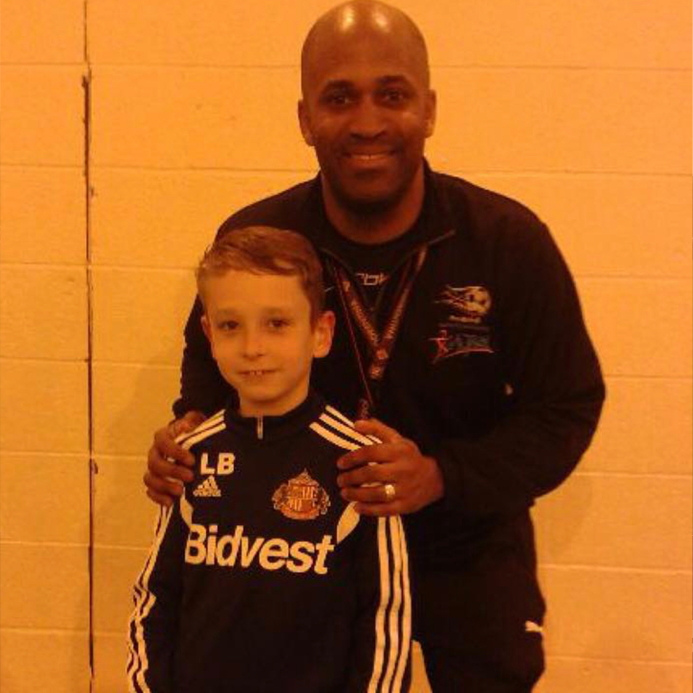 Luke has been part of Pro-motiv8 since the age of 7 moving into the Sunderland academy ranks at 8. Luke has an amazing attitude and always gives 100% whether training or playing matches. He’s a natural leader and plays in multiple positions. Dean says “I have never met a boy that works as hard as this lad from such a young age. His ability to adapt and take aspects of what he’s learnt in training into a match days at the age of 7 was frightening.”